From your Bend OR Chiropractor: Proven – Spine Affects Organ Health 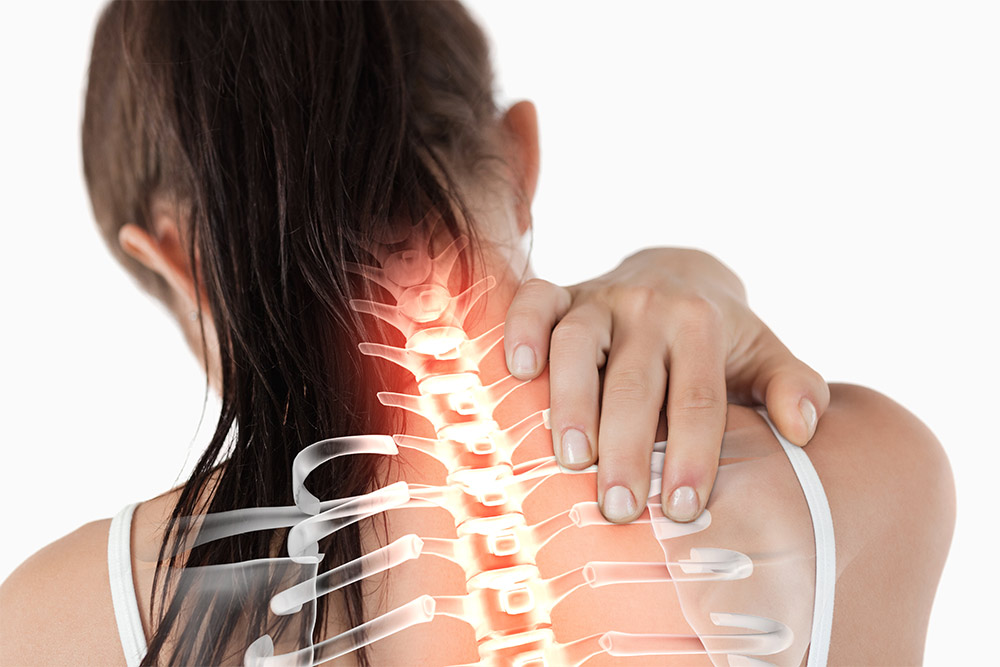 A holistic connection exists between spinal health and nerve functionality. There’s an understanding in chiropractic medicine about the interrelationship between the integrity of the spinal column, the function of the nervous system and the tissues and organs that they supply. The awareness that the spine affects organ health was evident, even in early understanding of the science.

This relationship, while at the heart of any understanding of chiropractic medicine, has found its challenges in gaining acceptance from medical doctors. However, in the early 1920’s, Henry Winsor, a physician from Haverford, Pennsylvania, heard stories about the health claims of chiropractors and became curious.

Dr. Winsor found that chiropractic patients were told that adjustments could have an effect on more areas than just their back. He then asked a question which would ultimately change chiropractic medicine. “Chiropractors claim that by adjusting one vertebra, they can relieve stomach troubles; and by adjusting others, conditions such as kidney diseases, thyroid conditions, constipation, heart disease and lung disease may resolve – but how?”

To investigate, Dr. Winsor received permission from the University of Pennsylvania to perform a series of autopsies. In total, he performed autopsies on seventy-five human and twenty-five cat cadavers.

In his report, Dr. Winsor stated that the object of the dissections was to determine whether a connection existed between curvatures of the spine and diseased organs or whether the two were independent of each other.

From your Bend OR chiropractor: a healthy spine leads to positive overall health

Despite continuing research relating spine and nerve health to overall health levels, chiropractic remains the only modern health profession taking this approach toward health. Evidence has shown conclusively that the spine affects organ health, as well as overall well-being.

An unhappy spine and subsequent nerve pressure will cause the body to function at less than optimal levels. When your body isn’t working properly, it’s more vulnerable to disease. Your Bend OR Chiropractors, Pangea Chiropractic, can help ensure the healthiest version of you possible. Contact us for a spinal checkup and adjustment, and experience life without limits through a properly functioning nervous system.

Welcome to Pangea Family Chiropractic Bend, Oregon. Our purpose is to set people free with gentle adjustments and improved health. Our passion for education helps people regain control over their body, choose their destiny, and function as close to 100% as possible. 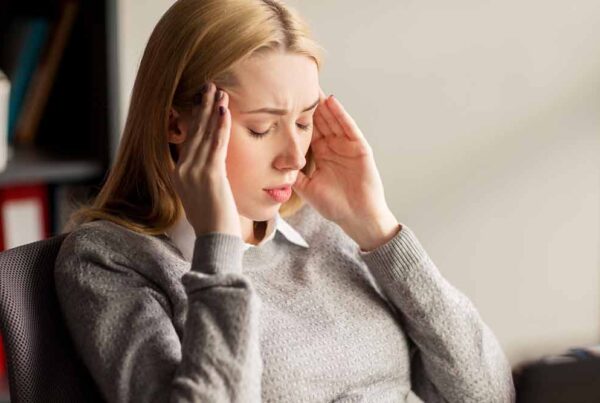